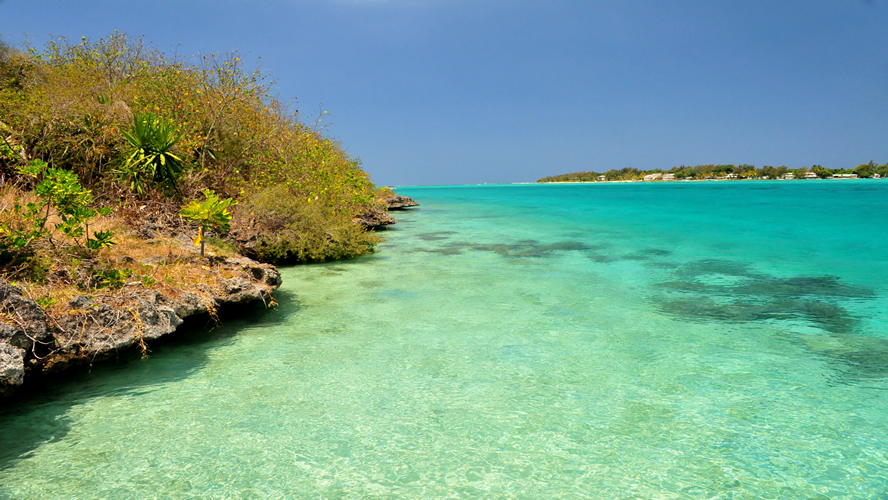 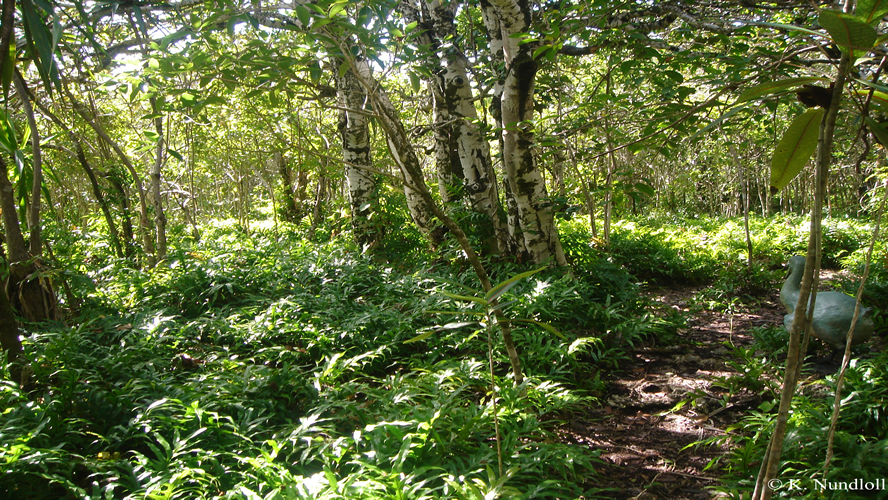 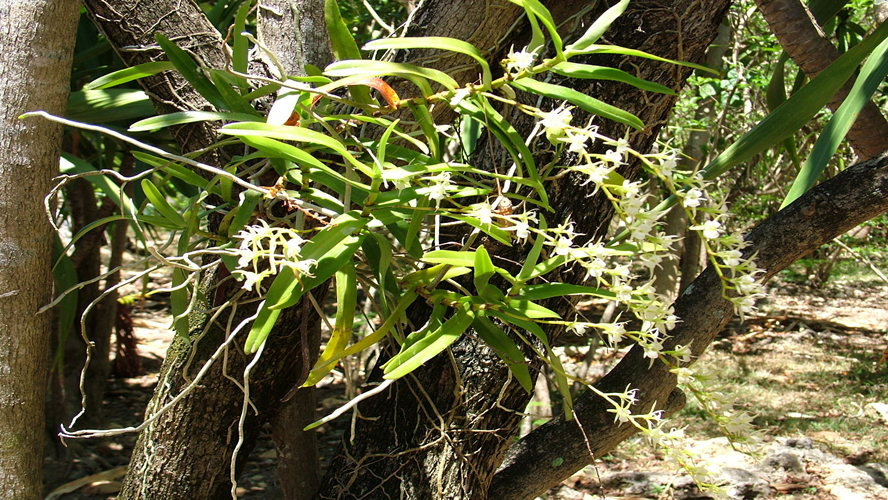 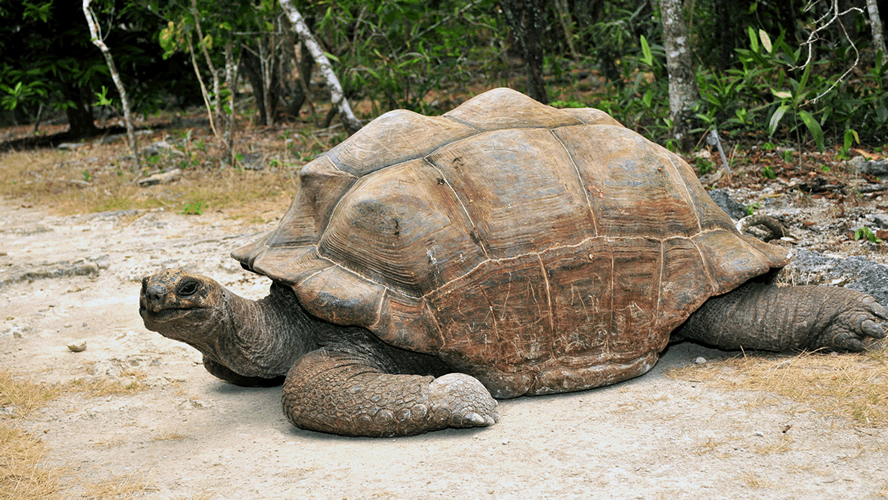 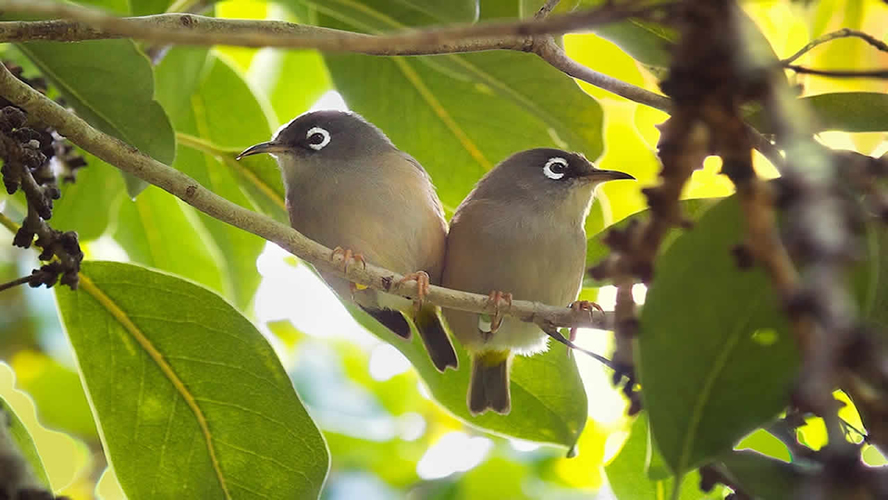 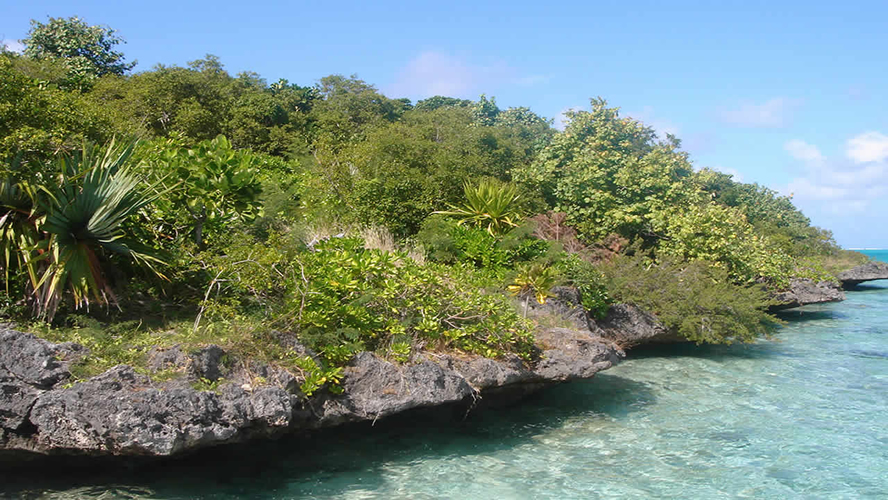 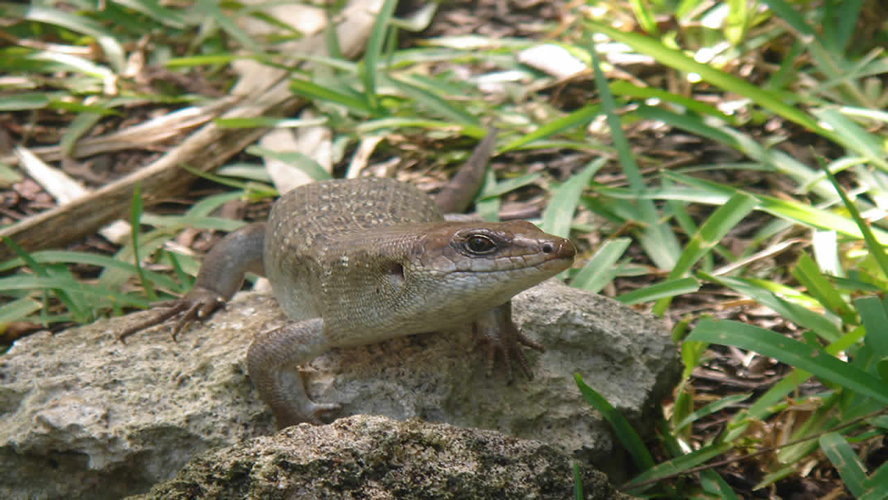 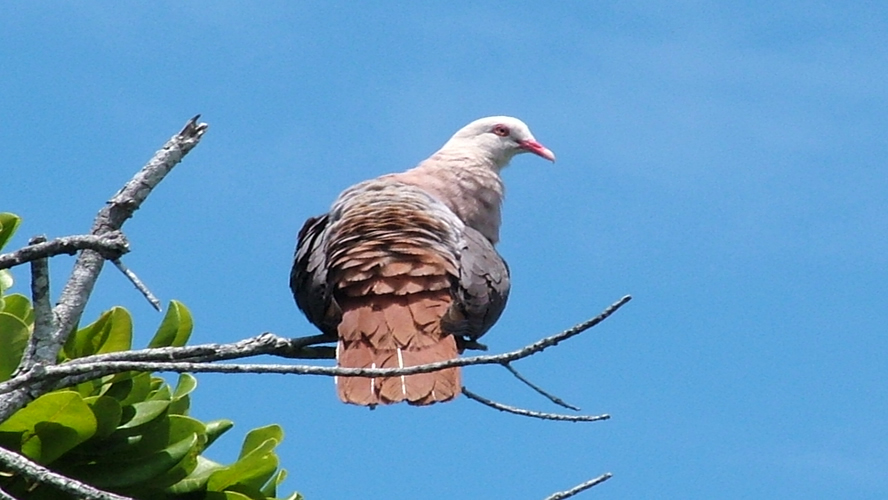 Like the mainland, Ile aux Aigrettes was affected by tree logging and land clearance, and the introduction of exotic animal and plant species almost destroyed the native fauna and flora. In 1965 the island was declared a nature reserve and our intense conservation efforts have resulted in the restoration of the forest and reintroduction of rare species that had long since disappeared from the island.

Include taxes and fees